March ends but the spring does not hurry up to come. Although frost and snow retreated, it is still cool, windy (though this is a common condition), and sometimes rainy in Ontario. All around is gray and boring. The only colour which makes environment alive is faded yellow. However when the sun shines everything becomes bright and colourful. In those days heavenly blue dominates around.

In the middle of March there is a holiday that make this month a little bit happier. St. Patrick’s Day is the most picturesque and very cheerful holiday. That is the main annual event in Toronto in the early spring. Huge Irish diaspora in Canada inspires  the whole multinational and multicultural Canadian society with its optimism, fun and irresistible humour, and extraordinary cultural traditions. Everybody is Irish on that day. And even participation of the controversial mayor of Toronto – Rob Ford, in the Parade did not spoil the holiday.

The celebration took place on March 17. However St. Patrick’s Parade have preceded the holiday. This is perhaps the most respected and esteemed parade of the year for the residents of Toronto and the surrounding area. 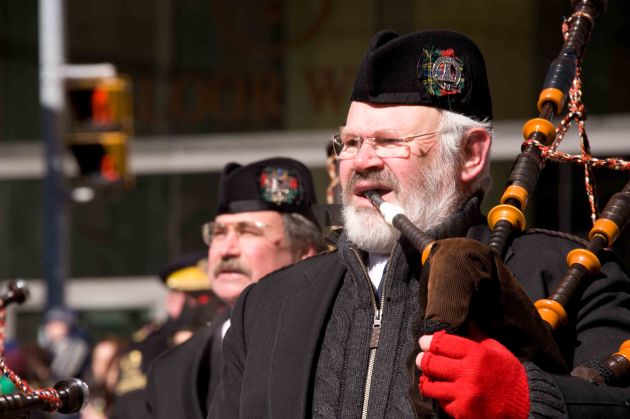 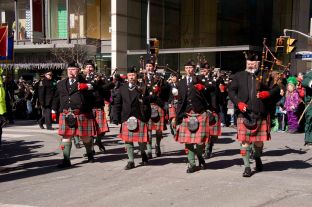 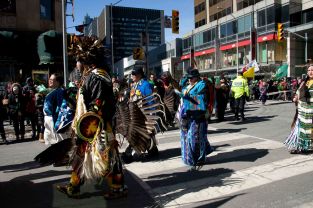 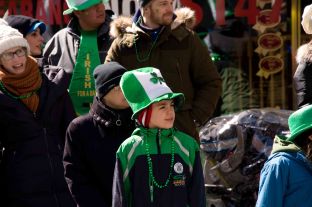 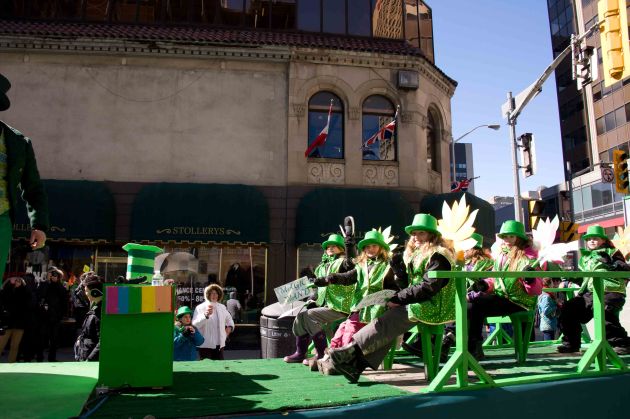