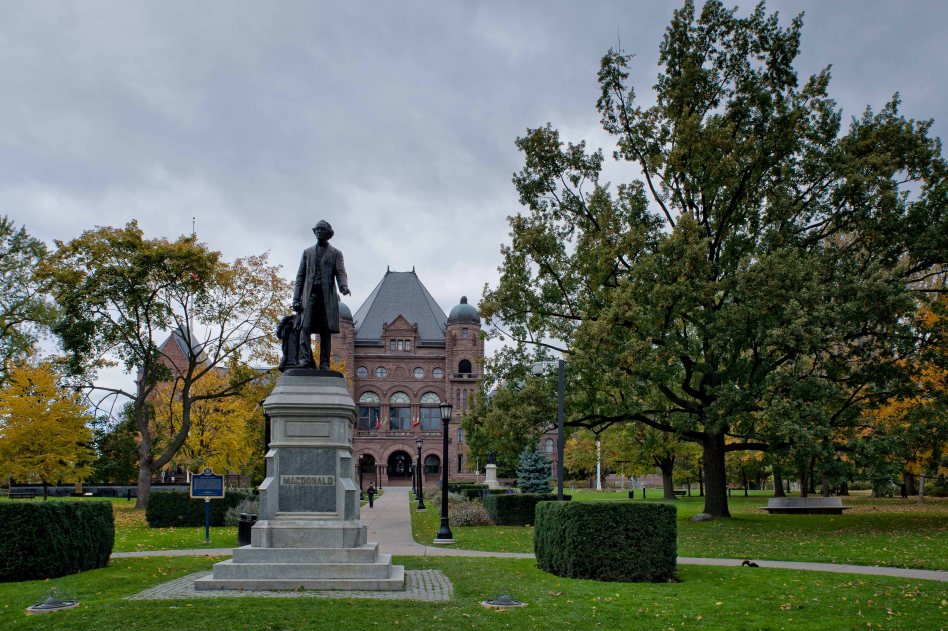 The first Prime Minister of Canada (1867–1873, 1878–1891) and one of Canada’s Fathers of Confederation. The dominant figure of Canadian Confederation, he had a political career which spanned almost half a century.
http://en.wikipedia.org/wiki/John_A._Macdonald