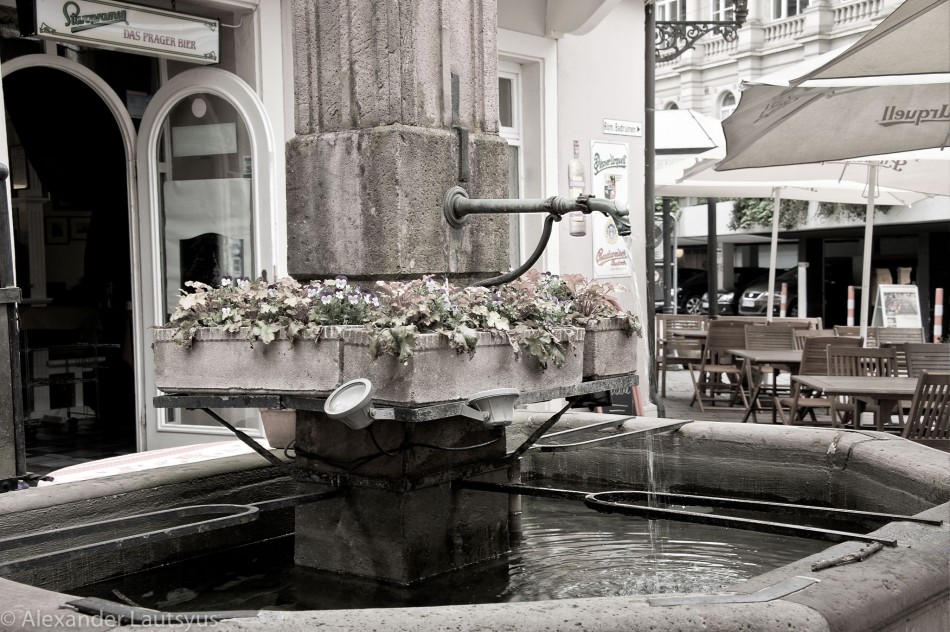 Baden-Baden is a spa town in southwestern Germany’s Black Forest, near the border with France. Its thermal baths led to fame as a fashionable 19th-century resort. Alongside the Oos River, park-lined Lichtentaler Allee is the town’s central promenade. 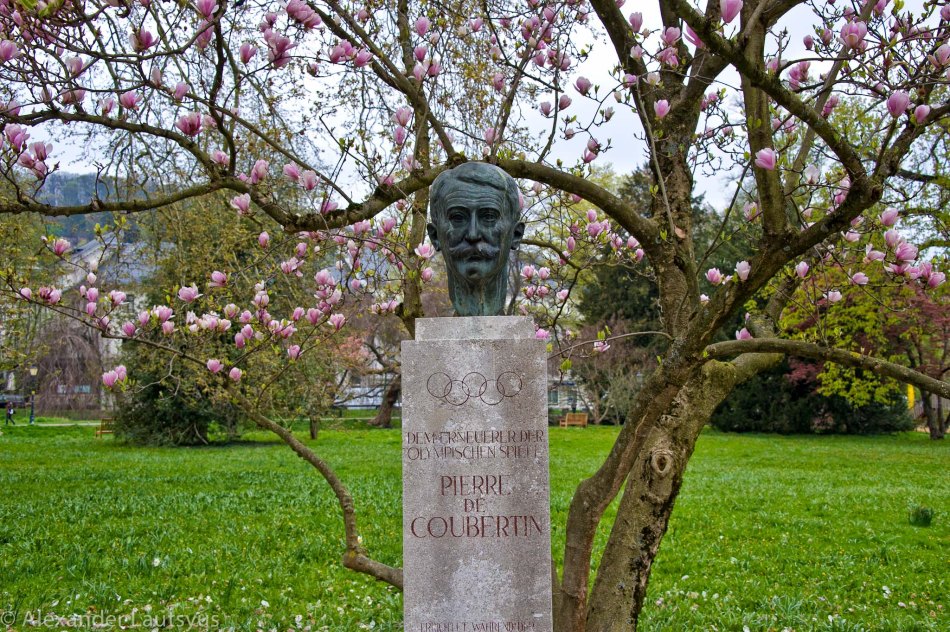 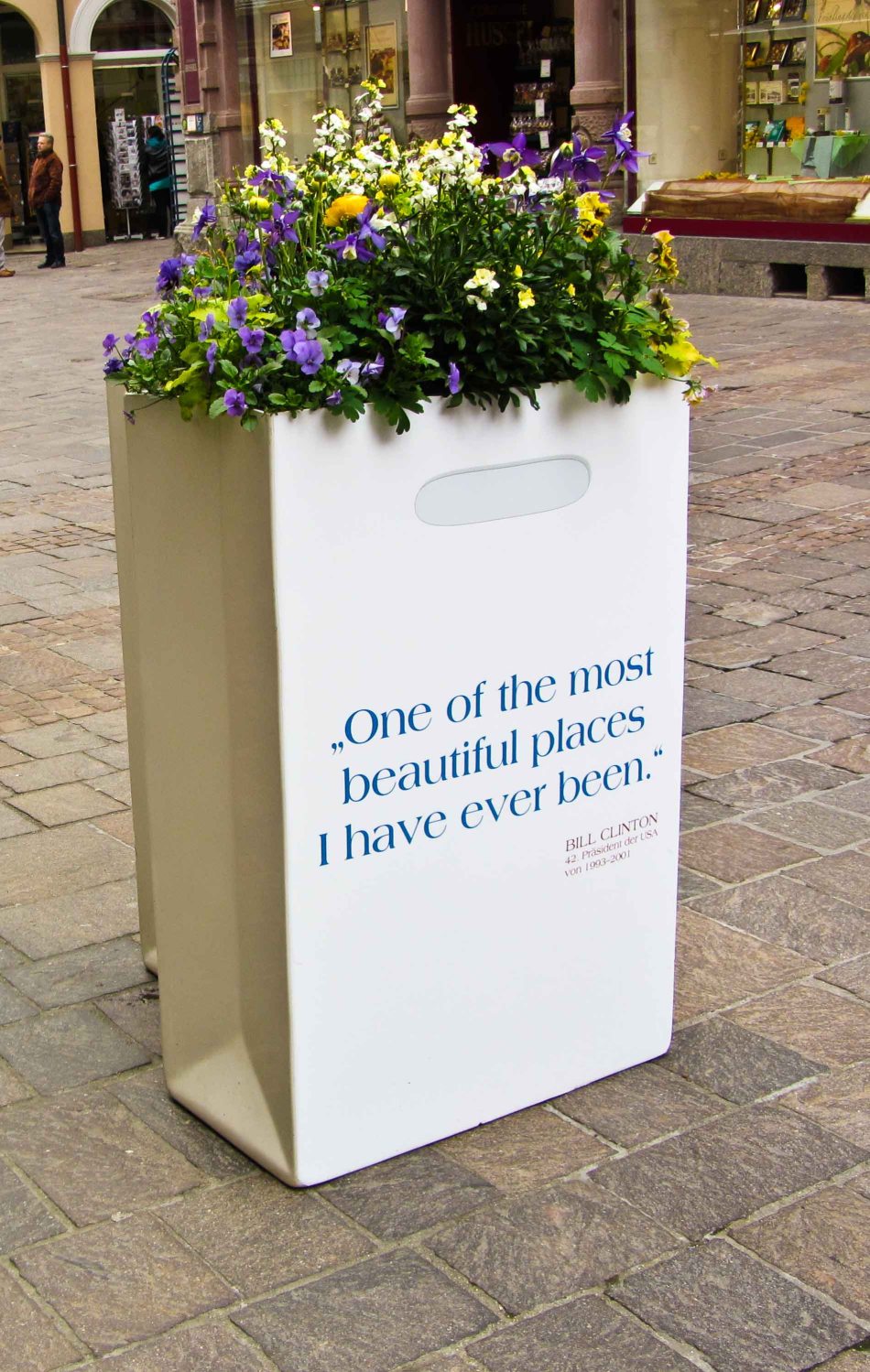 While on a travel more attention is always given to a famous city with a rich history and numerous attractions. Small towns often remain closed and lost to the tourists. On the one hand it is justified, since it is impossible to see everything. On the other hand, sometimes it is difficult to imagine what you can lose, and that worthy of attention miss.

Baden-Baden – a small town lost in the mountains of the Black Forest in southwest Germany. The German word, Baden, translates as “baths”. Mineral and thermal springs, which have been converted into luxury Spa, have brought glory to this small city. Long before Hollywood with its red carpet, the richest people from all over the world came to Baden-Baden to show off themself. They came here to take part in the parade of the “rich and famous”. Landscaped parks and alleys leads to romantic walks, grandeur palaces, old buildings and luxury villas excites the imagination, intensity and variety of cultural events can envy Paris and Vienna, and the best hotels in the city are world-famous.

Walking the streets you can find springs from which you can quench your thirst on a hot day.

But other than that the tourists can see other interesting sights. The city is beautiful with its architecture, unusual buildings, canals, churches, monuments and parks. Numerous pub, cafe, restaurants, boutiques and souvenir shops attract visitors.

The real discovery in Baden-Baden was the Museum of Faberge. It was opened on May 9, 2009. Faberge Museum in Baden-Baden is very small, but cozy. Given the small size of the exhibits, it holds a rich collection of famous artist Carl Faberge, who was the main supplier of jewelry for the imperial family of Russia. He was a Russian jeweler, best known for the famous Fabergé eggs, made in the style of genuine Easter eggs, but using precious metals and gemstones rather than more mundane materials. Here in the museum there are a few items from this collection. But besides all of the exhibits are many other masterpieces: watches, cigarette cases, various jewelry, and animal figurines. Unfortunately, it is not allowed to make pictures of this beautiful collection.

These are the unexpected discoveries that small cities of the world offer.