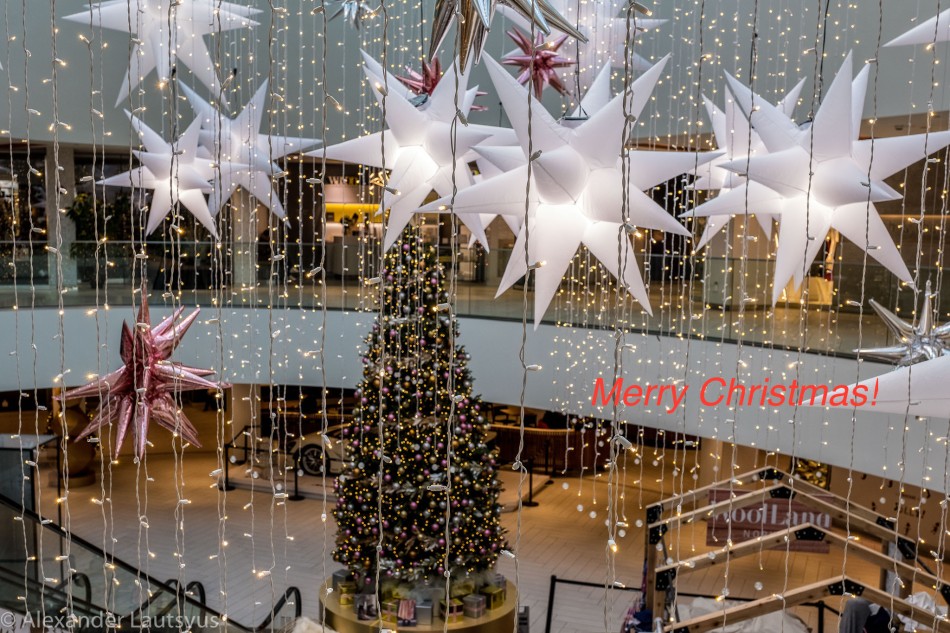 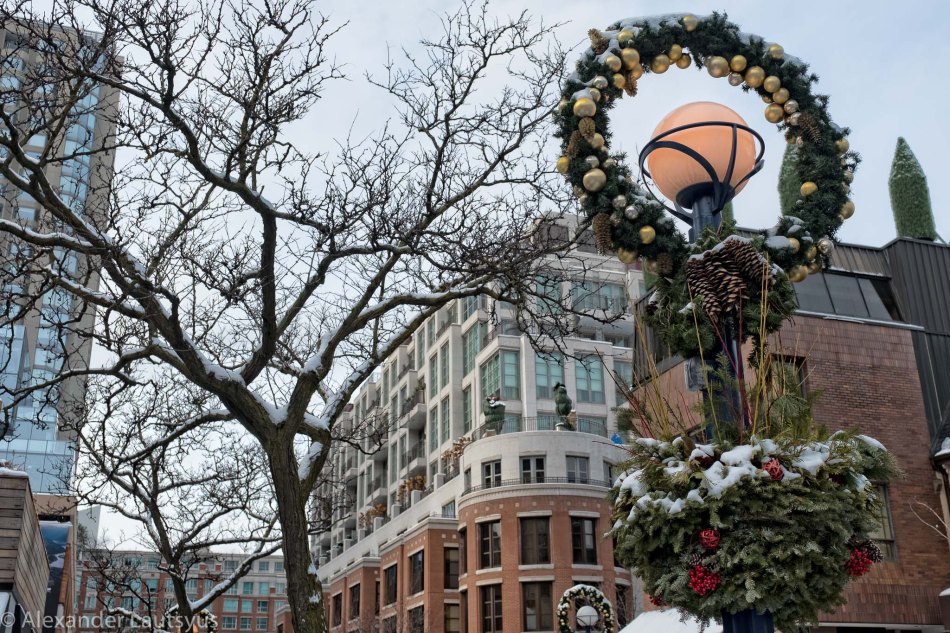 Toronto is the young modern city with a lot of high-rise buildings and does not have many old structures and other architectural masterpieces.  However, the city has several small beautiful areas that create unforgettable memories and add the charm to modern architecture. One of them is Yorkville. It is the place where one can find a lot of boutiques, cozy bars and restaurants, galleries, and beautiful grocery stores and other places to enjoy. By the Christmas and New Year time with the numerous decorations this place looks attractive. 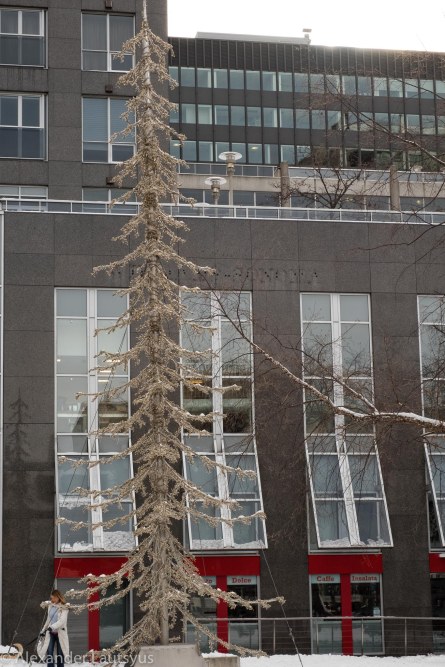 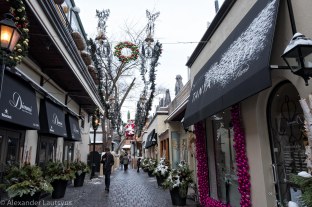 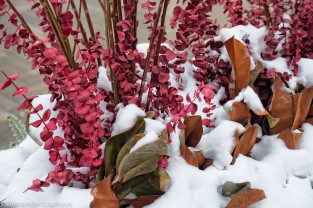 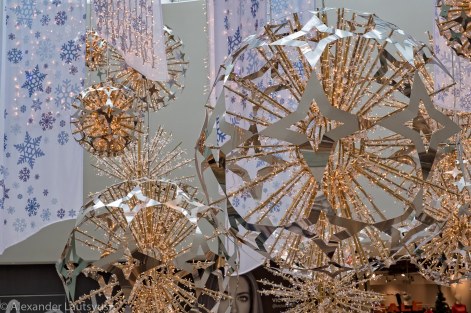 Christmas is the main and most picturesque holiday of the year. A lot of people are waiting for that dreamy time with anticipation. It is a magic time with beautiful Christmas Trees, Santa Clause Parade, wonderful decorations everywhere, Christmas songs and carols. People are excited with the Christmas shopping to make gifts for their families, kids and loves. Everybody dreams of a White Christmas like in Irving Berlin song. But sometimes unexpected events overshadow that lovely holiday.

On the night of December 22 in Toronto freezing rain broke Christmas plans for many people. In a few hours trees and bushes covered with a thick crust of ice. Electrical lines and wires could not carry so heavy weight and start to brake. Trees fell down. City and Province of Ontario dived into the darkness. In the morning about 350 thousand people did not have power at their houses.

In everyday life we do not realize how we are dependent of electricity. If it happens to lose it there is a terrible sense of discomfort. But when it goes on for long hours and days the sense of feeling discomfort turn into disaster. In the wintertime that situation is getting worse because of lack of heat. And finally short and gloomy winter daylight drives people in state of depression. Such feelings were observed during the Christmas period in many places of Toronto.

Fortunately, not the entire city was in darkness, and people could move to their relatives, friends, and acquaintances.

City and provincial authorities and services actively worked on troubleshooting, but the damages were huge and many people did not have power until December 29. Even today, December 30, the day of publication of that post, about two and a half thousand people remain without electricity. 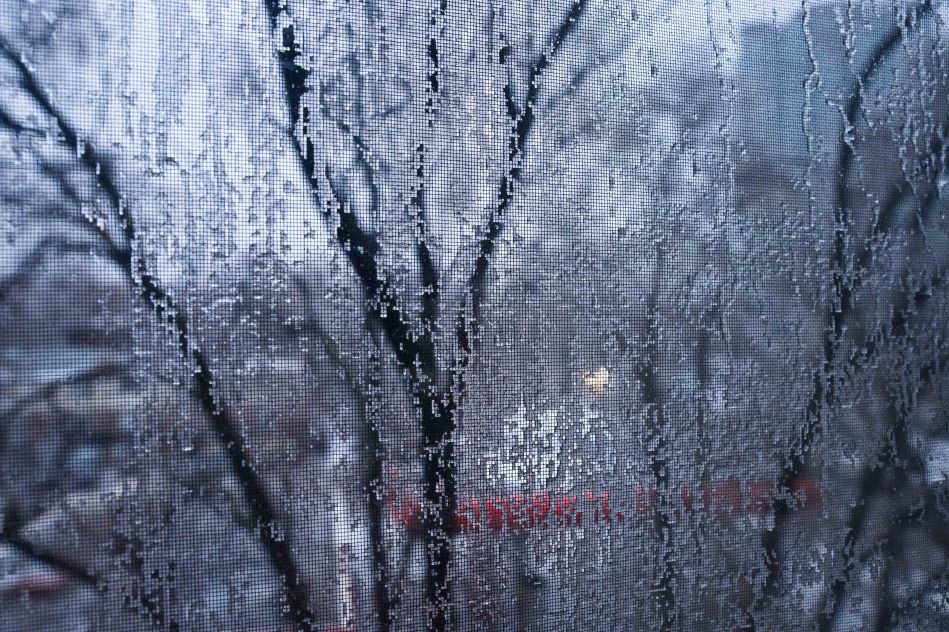 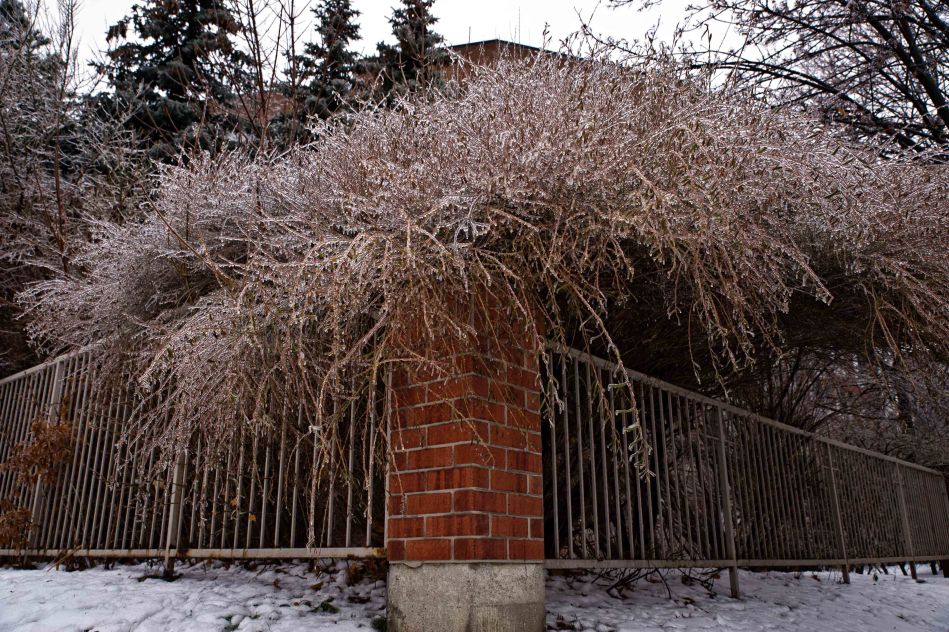 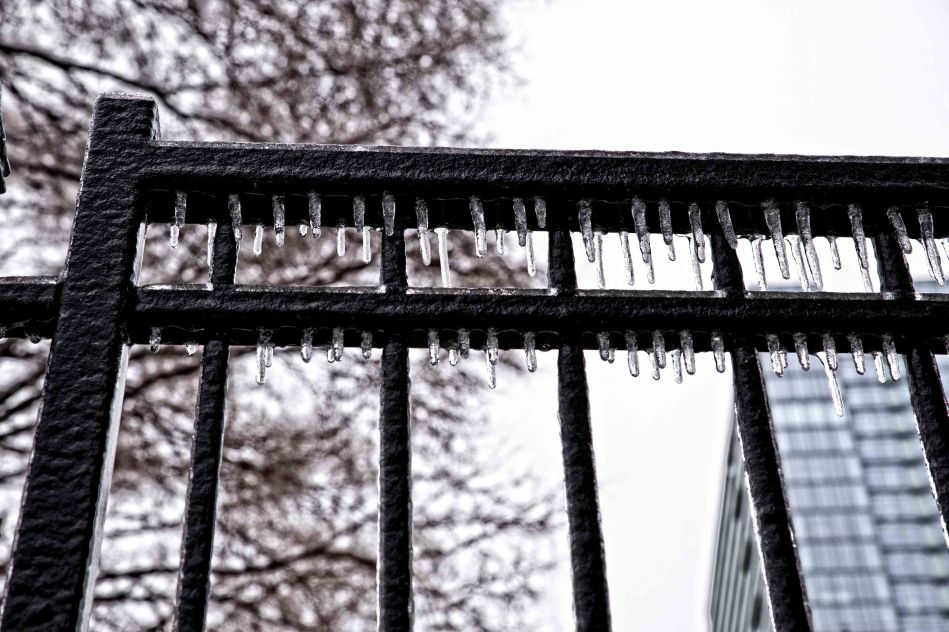 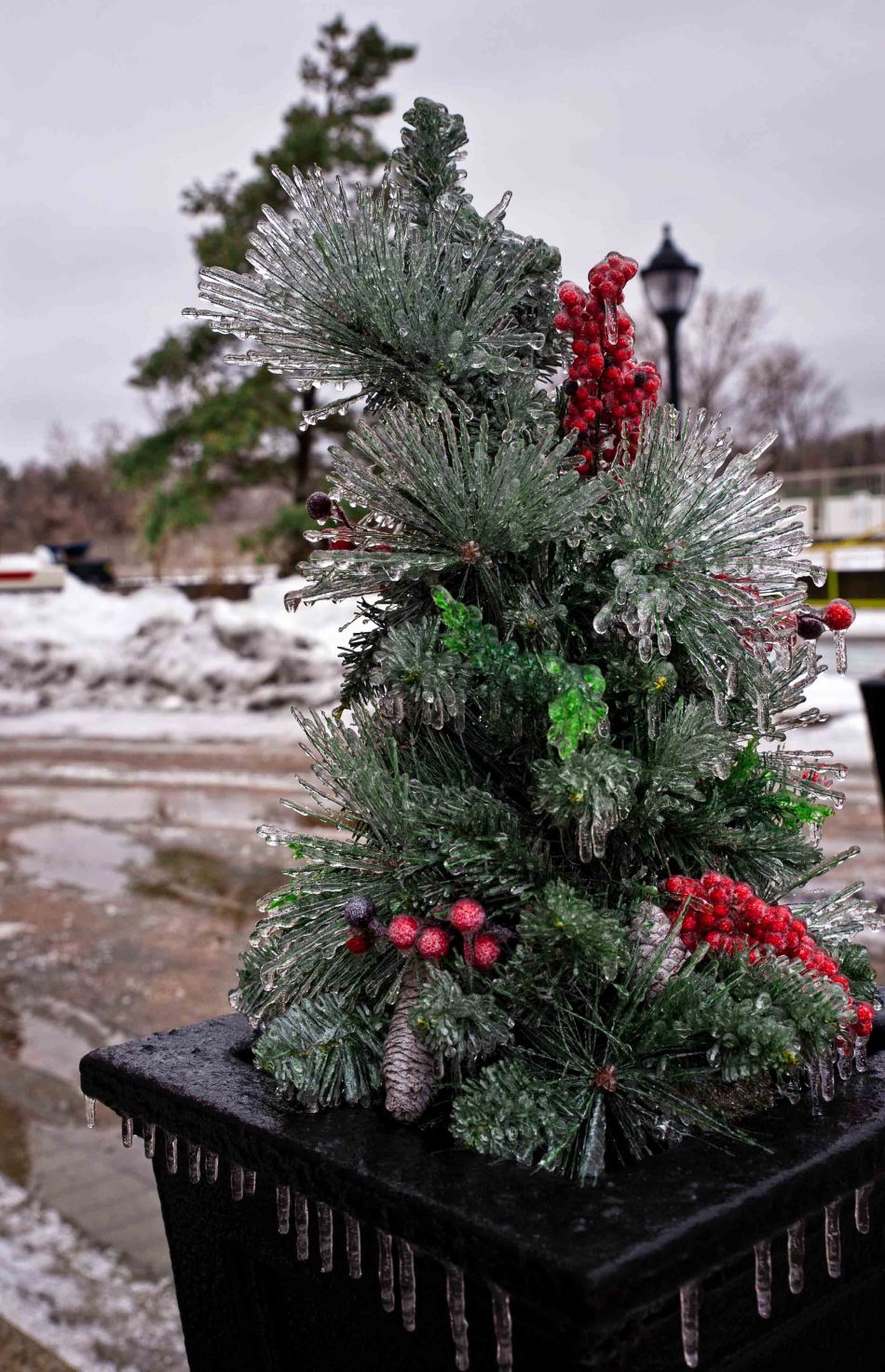 But the world around looked beautiful. Crystals on the trees and bushes were magic. When a few days later the sun came out everything was shine and sparkling.

Snow whirled and fluttered in the air and laid over the frozen ground. 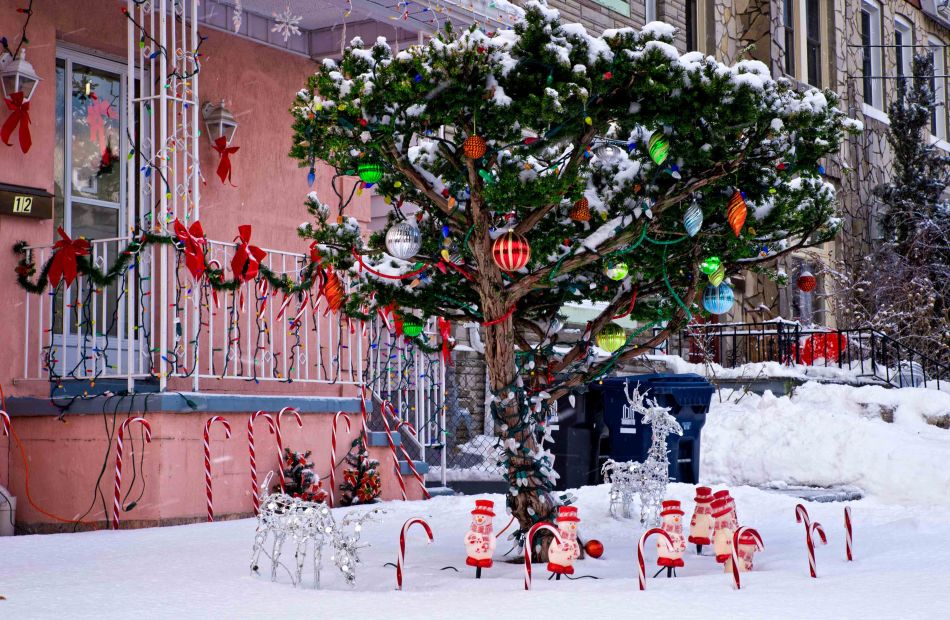 Over the past few years White Christmas came to Toronto for the first time.

That was lovely tradition in Toronto to have Cavalcade of Lights for four weekends prior Christmas. Unfortunately, for few last years that event takes place only once by the Holiday season. Toronto people love that picturesque show and Phillips Square where that happen usually full of citizens and guests of the city. The Firework firing from the roof of the City Hall an all building is under the fire and smoke. Sounds of Firework and Music from the stage at the feet of building, people wowing, applauding and laughing everywhere create excitement and even ecstatic in this whole organism. With the last volley it gains its highest level. Suddenly everything comes down like nothing happened few minutes ago. It is saddest moment of the event. Another year has to pass  to get that half an hour emotional energy charge. 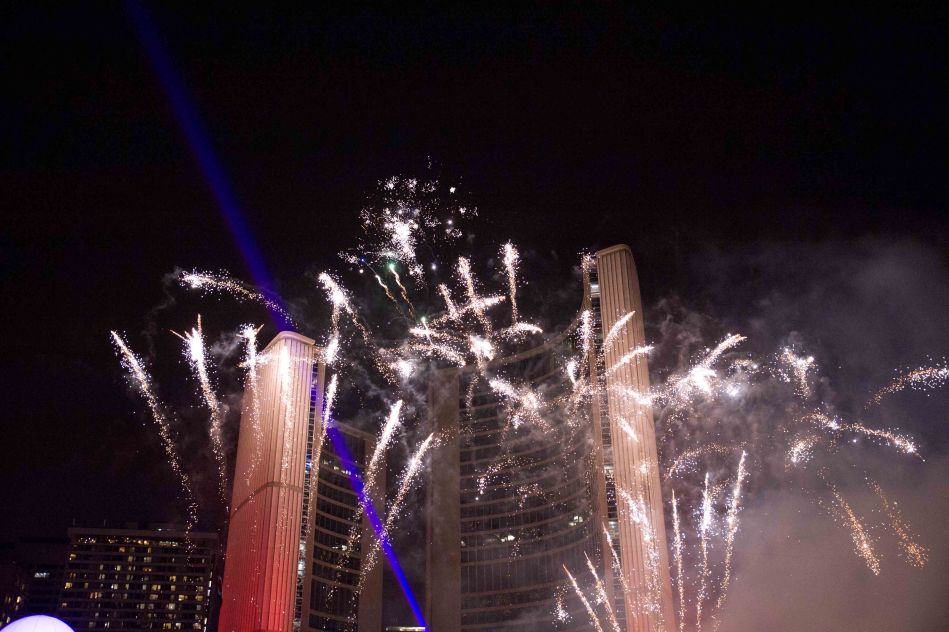 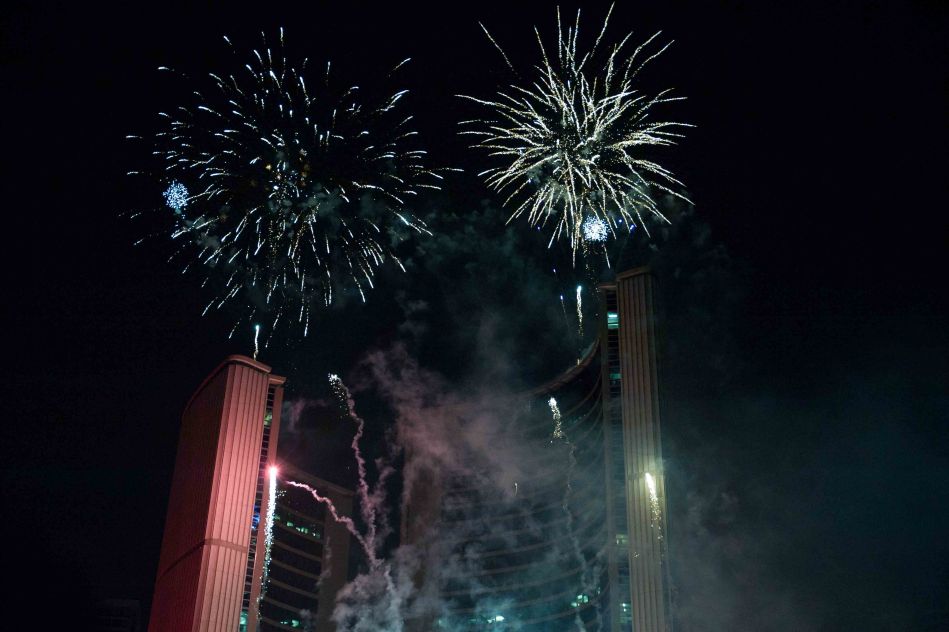