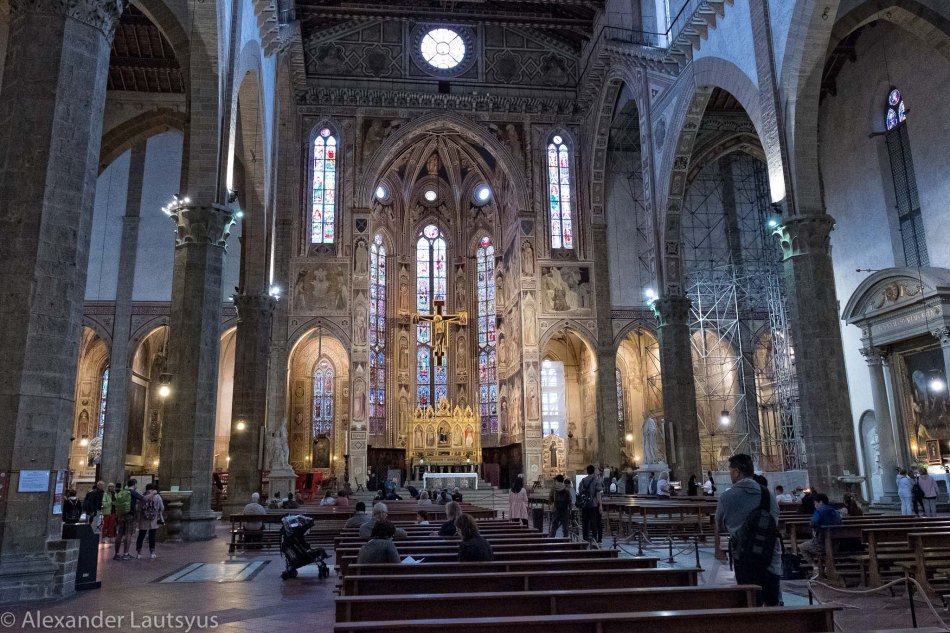 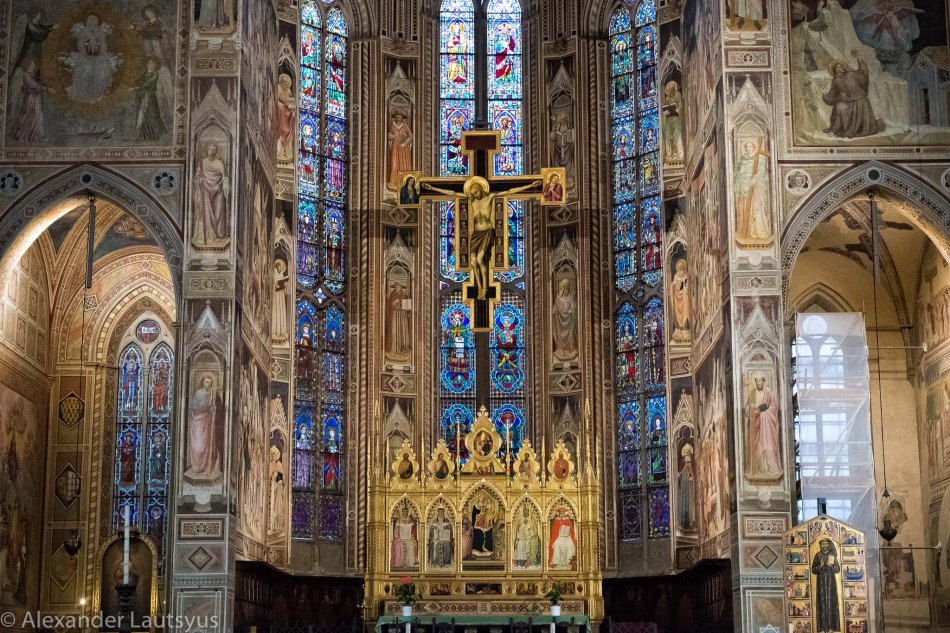 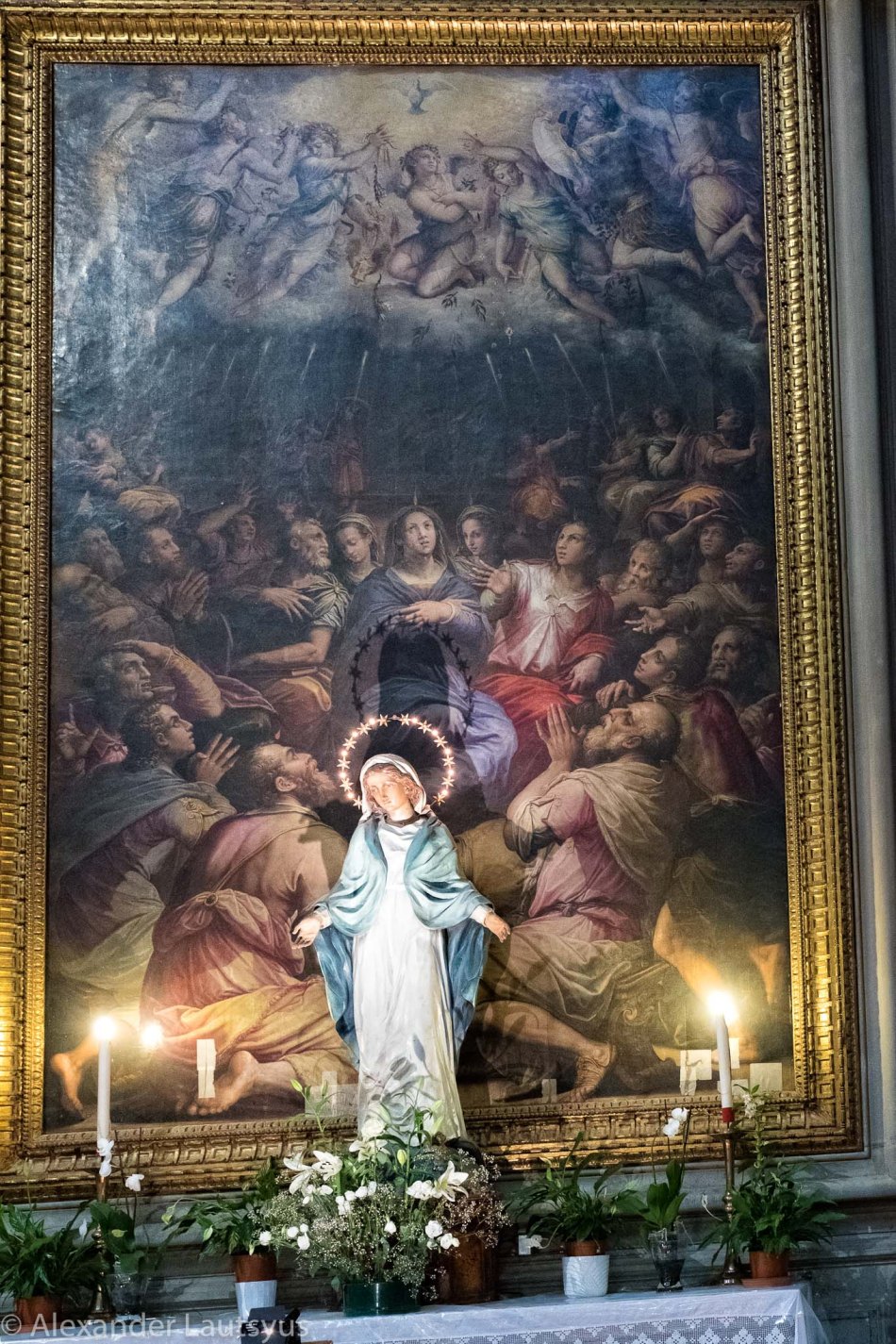 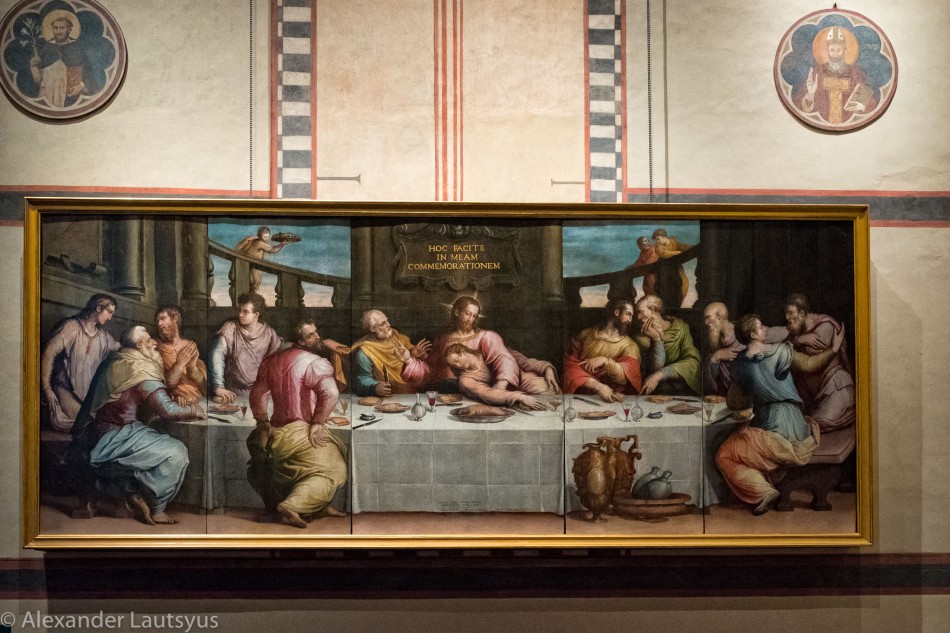 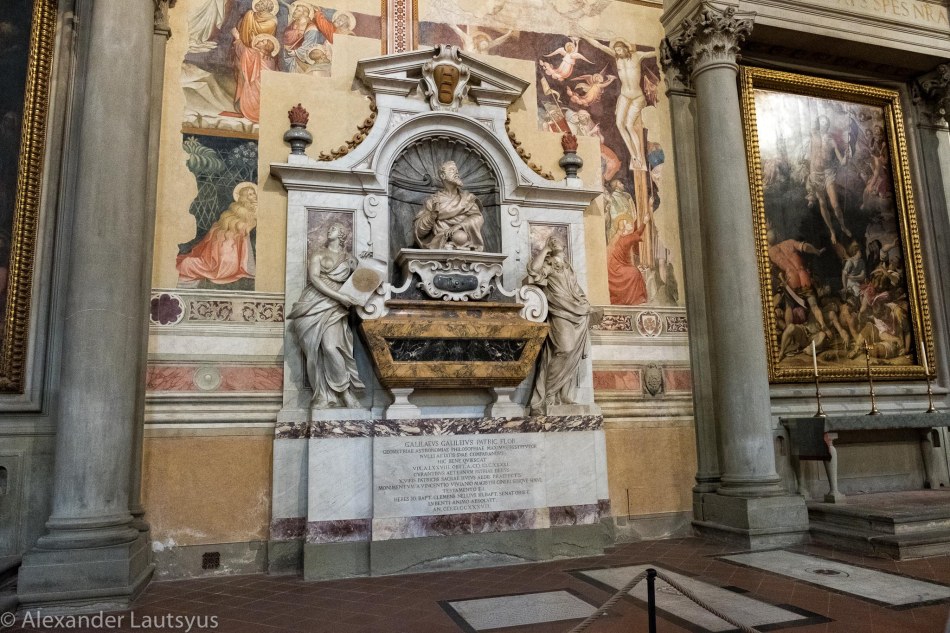 Galileo Galilei has been called the “father of observational astronomy”. 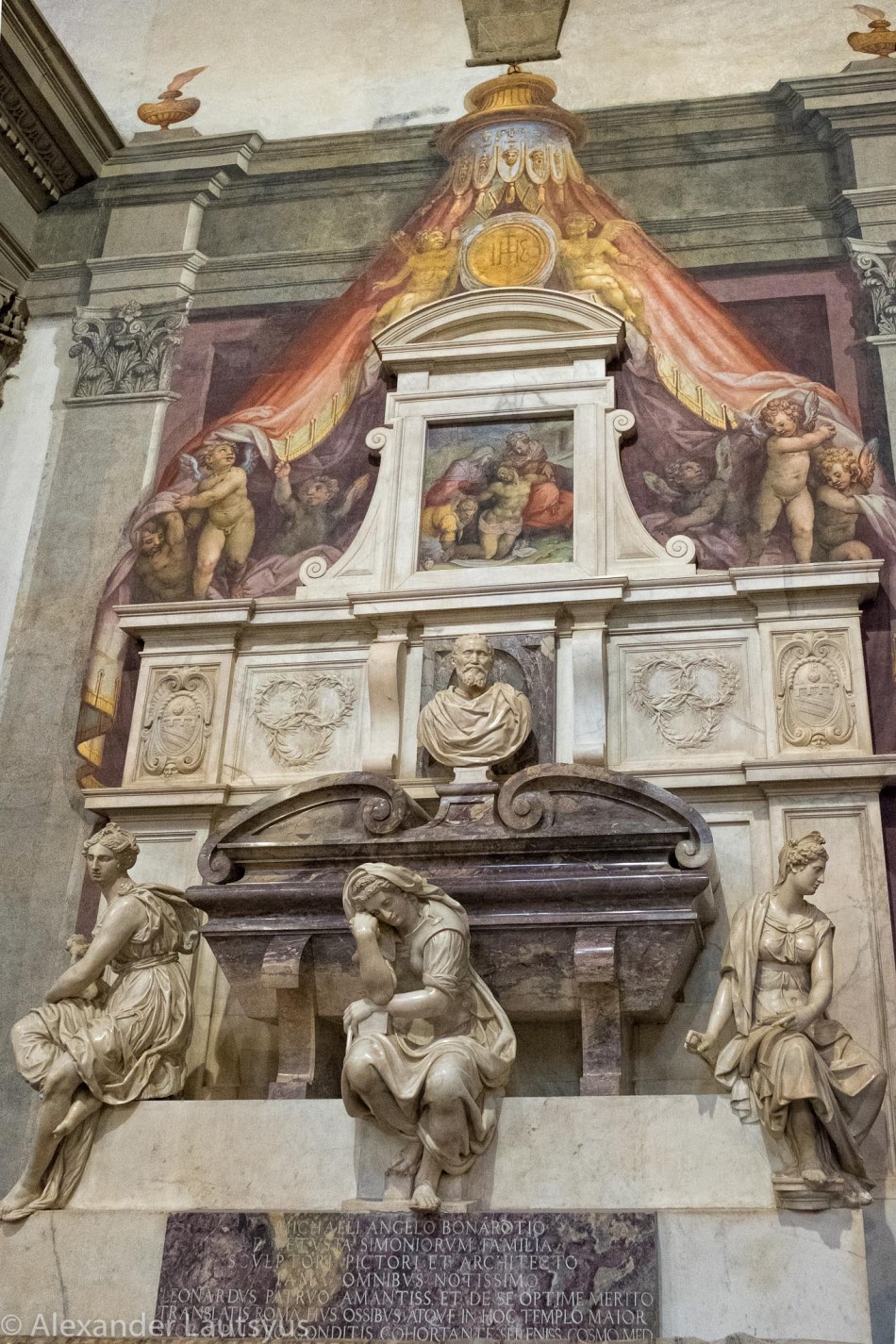 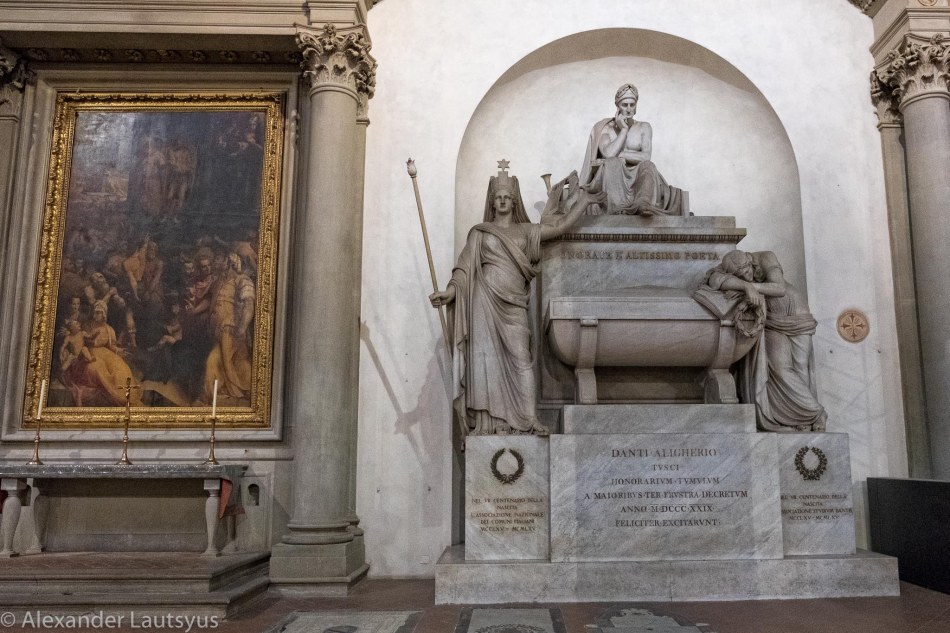 Dante Alighieri was the major Italian poet of the Late Middle Ages. His Divine Comedy is widely considered the most important poem of the Middle Ages and the greatest literary work in the Italian language. 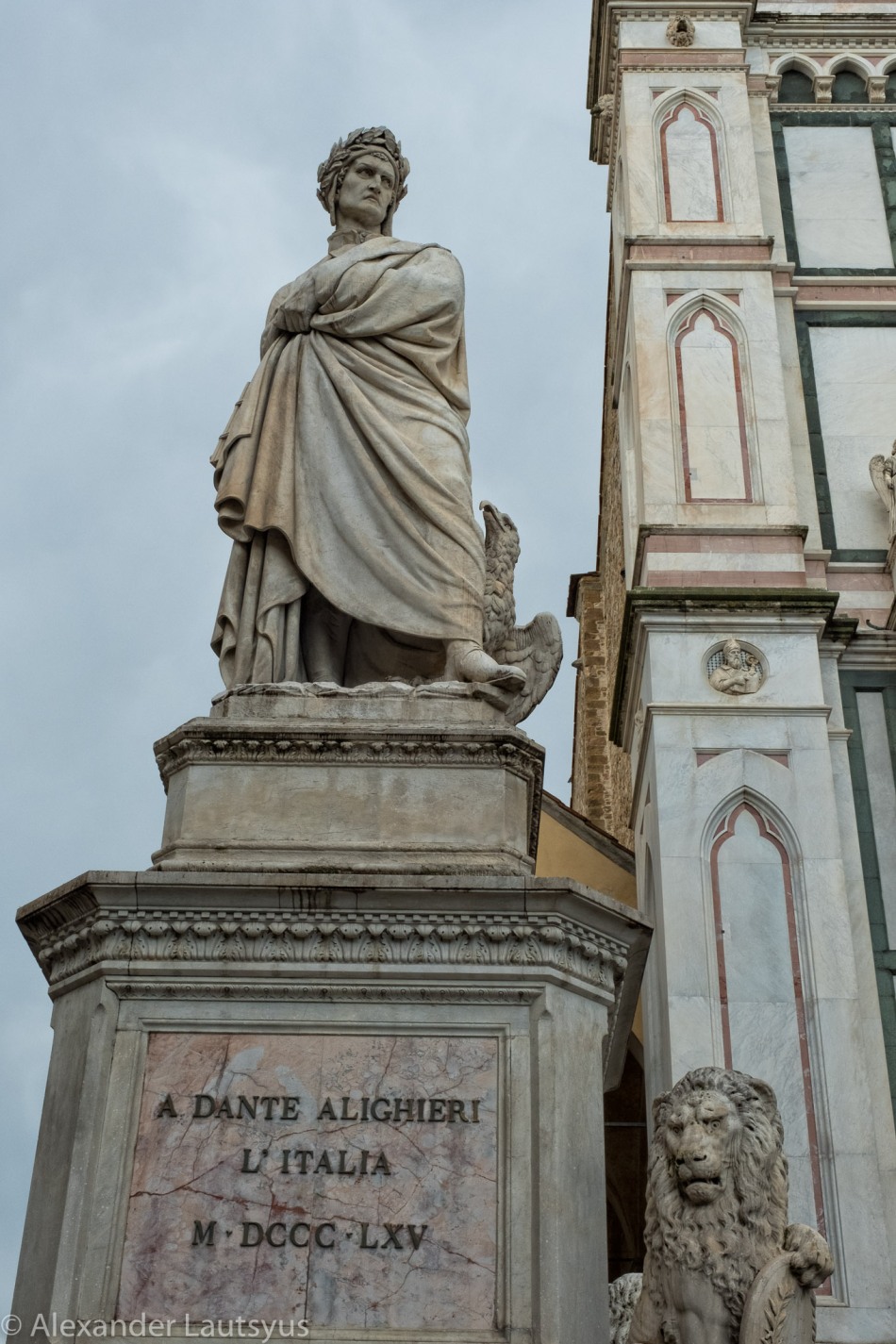 Dante Alighieri was the major Italian poet of the Late Middle Ages. 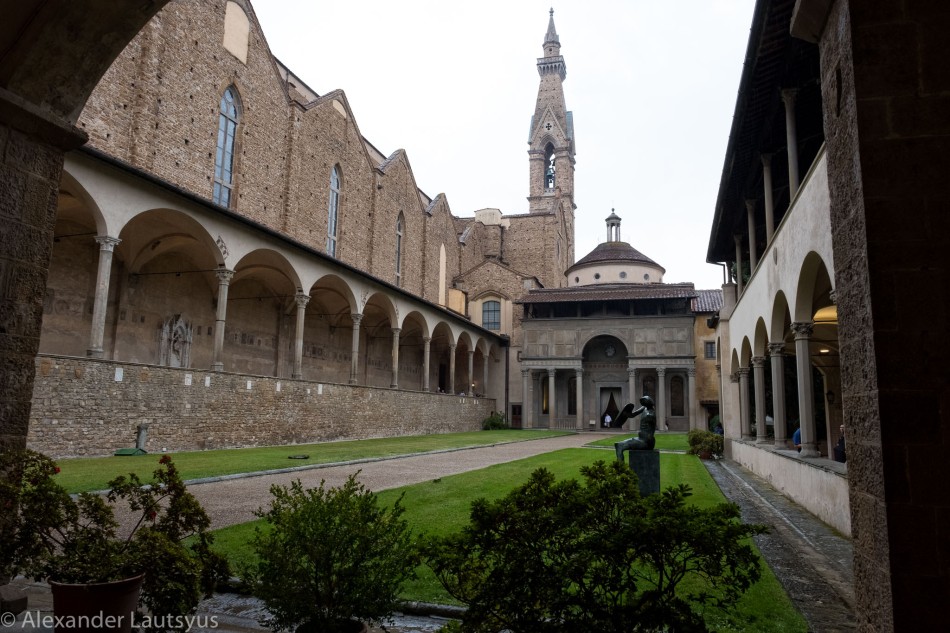 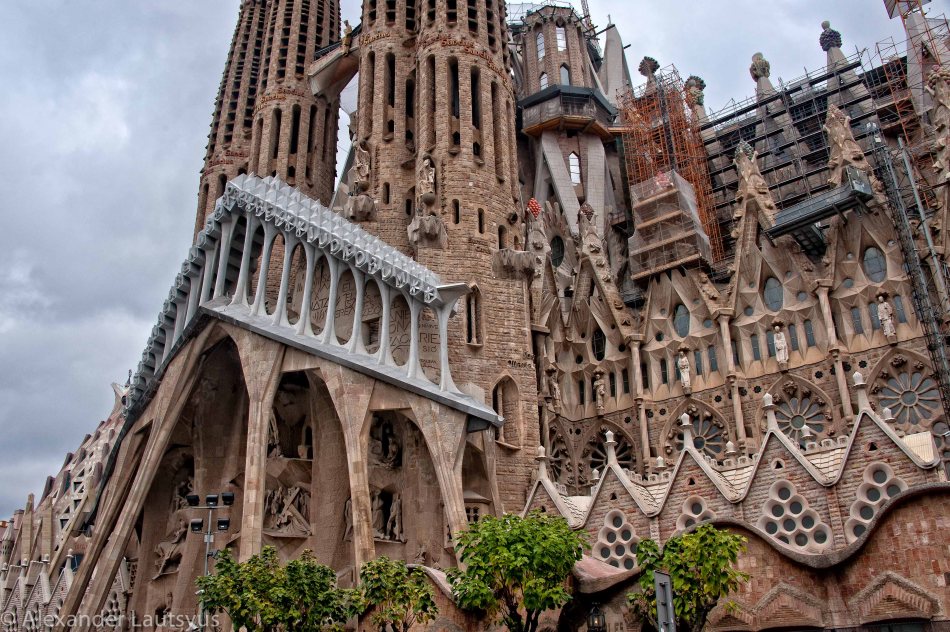 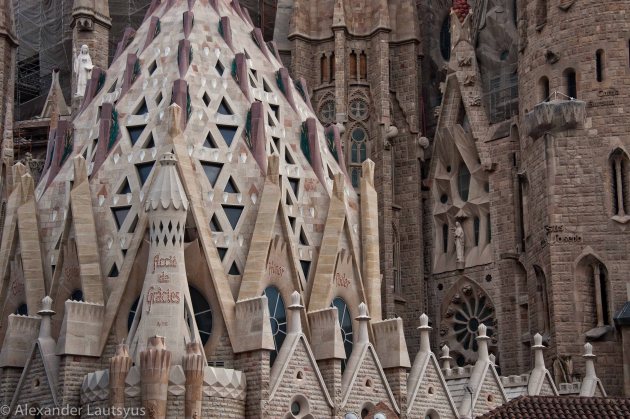 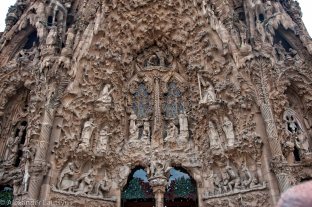 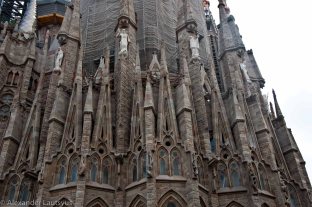 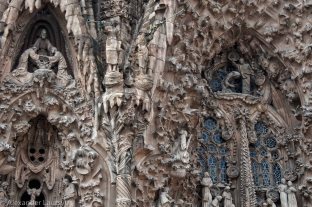 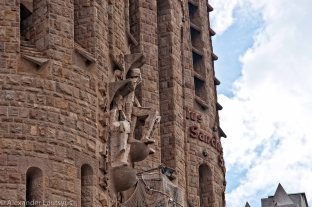 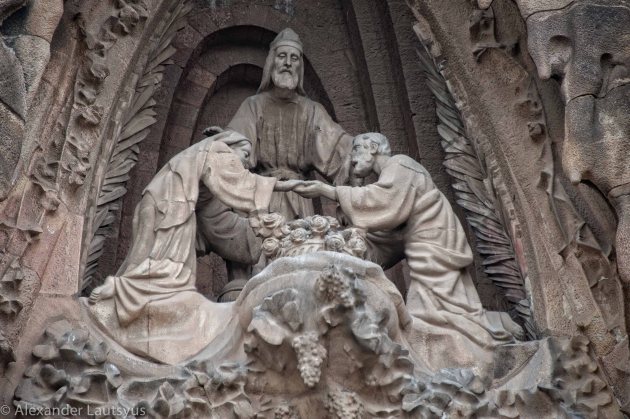 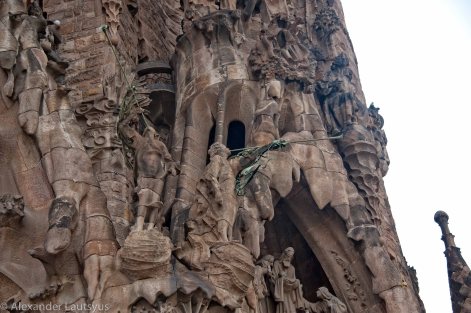 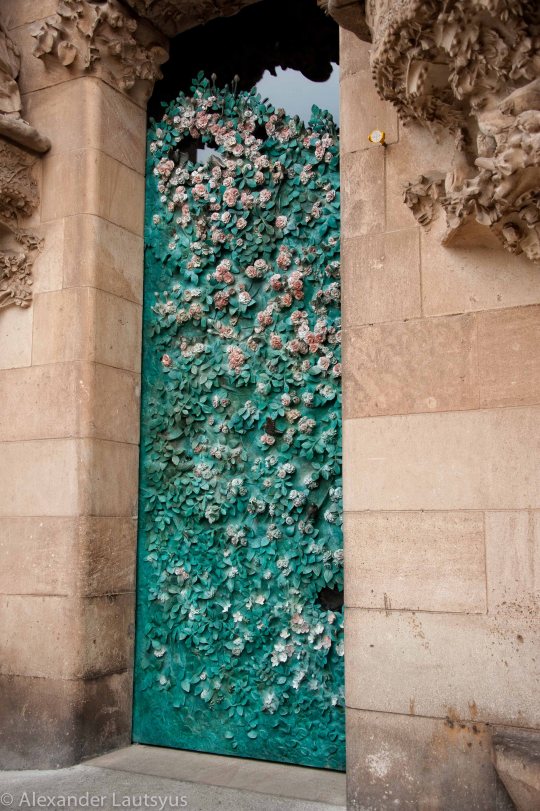 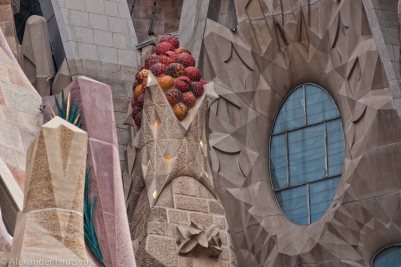 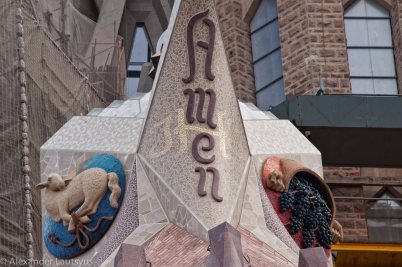 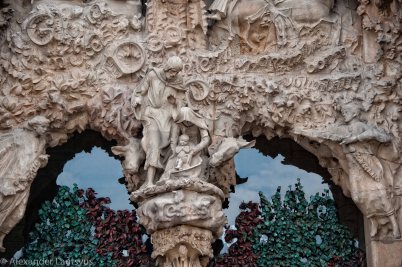 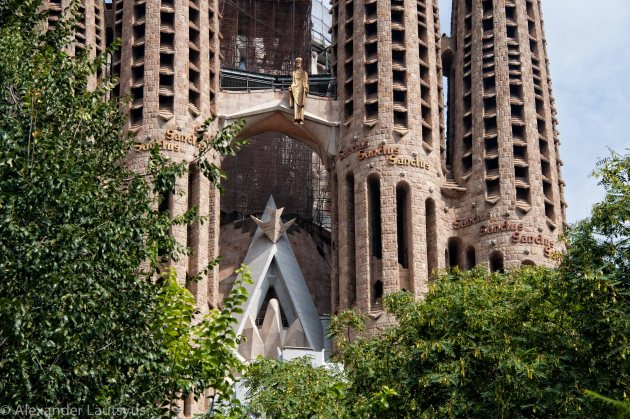 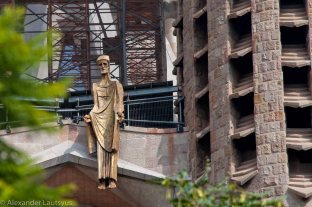 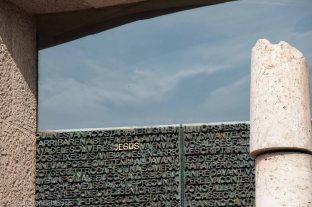 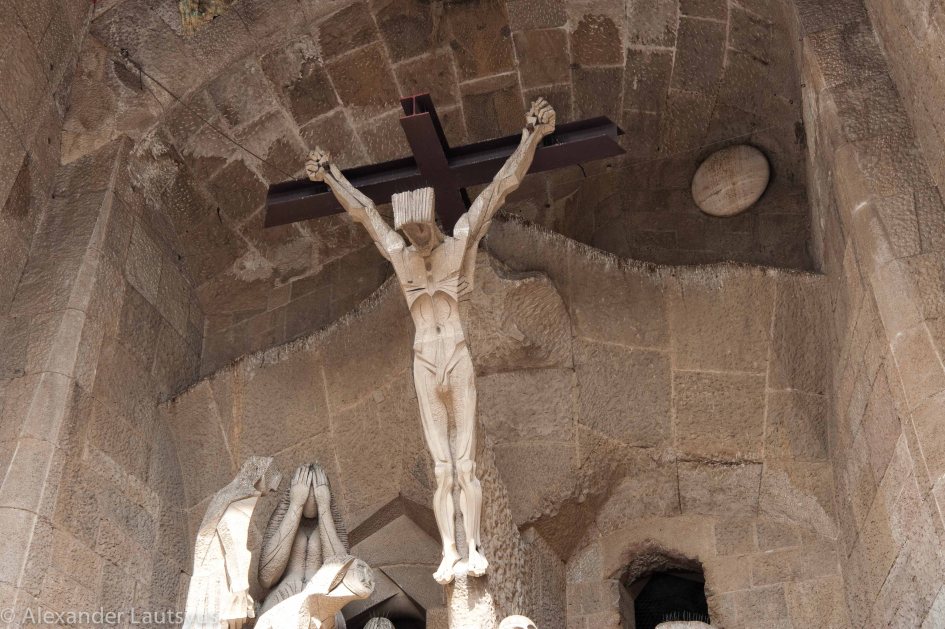