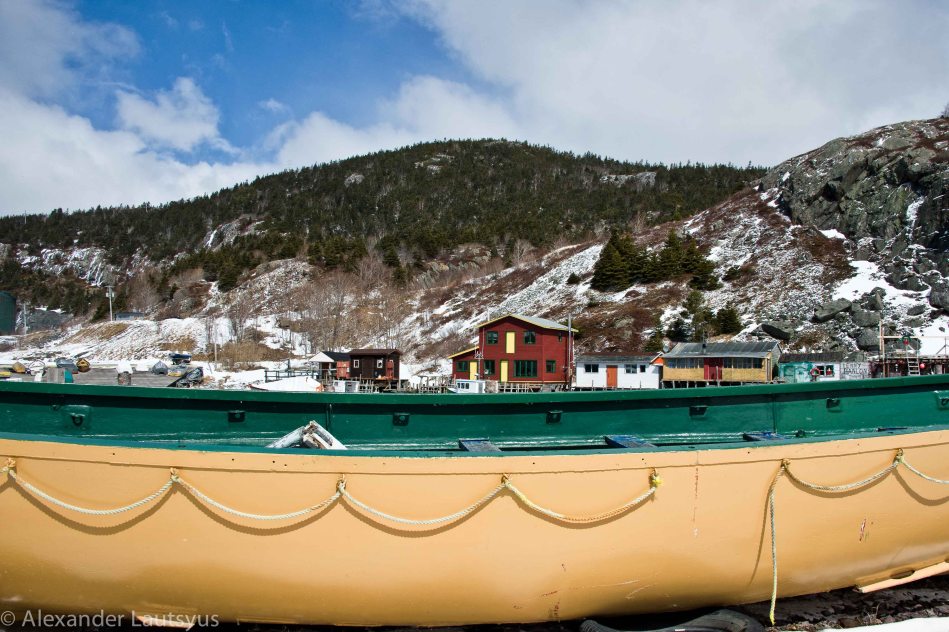 Minutes from downtown St. John’s is Quidi Vidi Village. Quidi Vidi was known for once being a historic fishing village. The neighbourhood is named for both Quidi Vidi Lake (where the Royal St. John’s Regatta is held the first Wednesday in August, weather permitting) and Quidi Vidi Harbour – known locally as “The Gut”. Located in Quidi Vidi is the Quidi Vidi Battery Provincial Historic Site, which had significance as a battery during the War of 1812. The village is also home to Newfoundland’s largest microbrewery, the Quidi Vidi Brewing Company. It has many different types of plants and animals. There are numerous scenic places to visit.
With ten unique, active artisans working in their studios at the Quidi Vidi Village Plantation, there is always something new to discover. Buying fine craft is always a pleasure – but especially so when you can chat with its maker, get to know their process, and see all the hard work and unique processes that go into the crafting of their product.
It was our point of interest on Easter Monday. On sunny morning there were no any signs of weather trouble. However by the time of our coming the snowstorm appeared from nowhere. It was like a blizzard. But in 20 minutes it flew away with the wind as fast as came. After that we had lovely short trip around the Village. 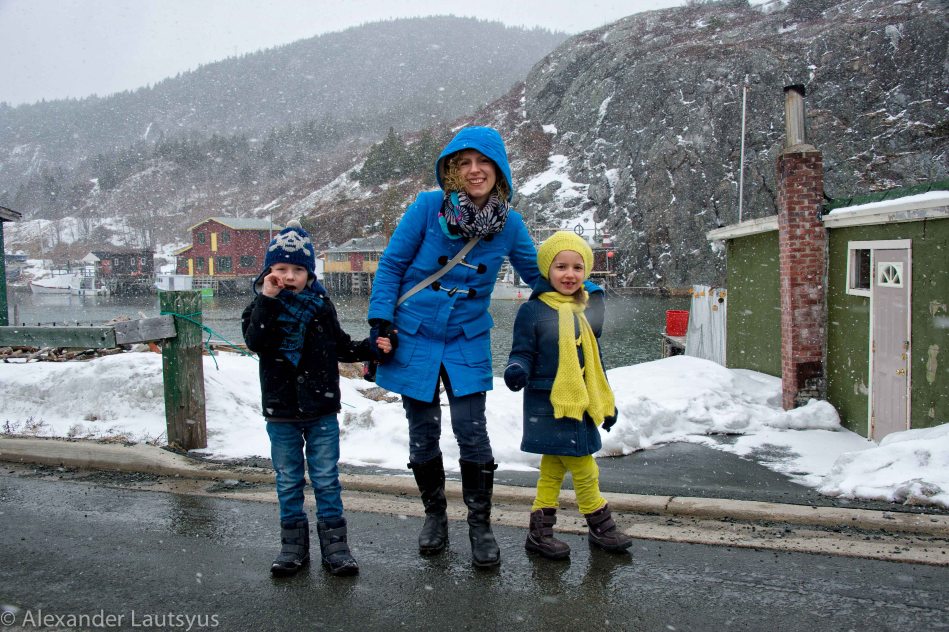 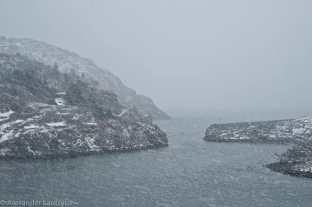 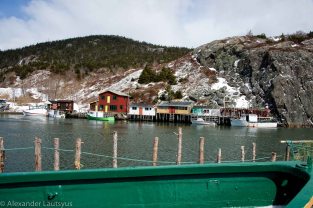 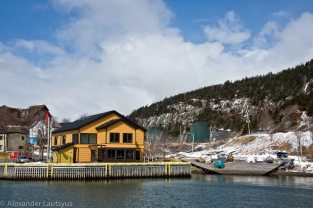