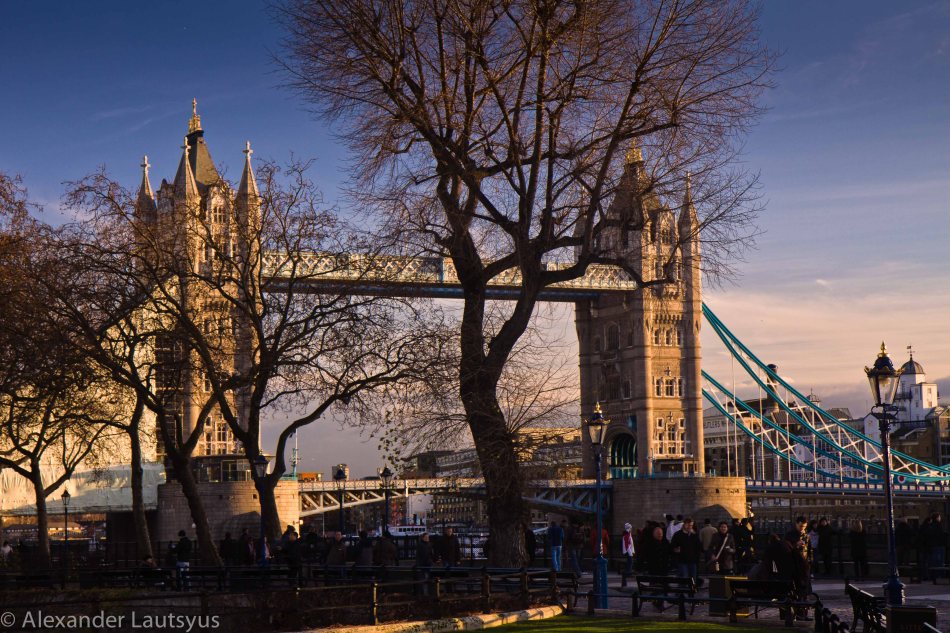 London at winter has always been associated with the fog, rain and dreary depressing weather. However, on December 1, 2010 all stereotypes were defeated. On the day of our arrival we were greeted in a beautiful sunny windless weather with temperatures around zero degrees Celsius.

We had a short trip to London this is why we did not plan the long excursions and visits to famous landmarks. Because of good weather we decided simply to walk around the city and observe the life of its inhabitants and tourists. However because London is a city-museum we could not pass famous places and tourist attractions.

We kept in mind to find hotel in walking distance to the city centre to make our walking trips easer. The choice fell on a small hotel with a romantic name “Hotel California”, which was located near the subway station King’s Cross. It was convenient for several reasons. Firstly, there led a straight line from the airport Heathrow. Second, this big subway station had acceptance to five lines and it was easy to get any part of city from there. Third, the city centre was within walking distance. Among other things, the hotel was pretty affordable and offered a very good English breakfast. That helps us to save time in the morning for walking and exploring the city.

London’s Subway – Tube – lives up to its name. Trains have a rounded shape, and when they fly into tunnel, it seems like it slides really close to the wall. Basically, to get anywhere in the city, other transportation is not necessary, of course, if you came to walk and look. The most convenient form of payment for transportation is Oyster card. It is cheaper and more convenient, because you can always top up the balance on the card, and by the end of visit return unused money leaving London.

On the first day, we decided to take a tour bus Hop-On-Hop-Off. Typically these trips have several routes through the city centre with the guide who introduces the cultural, historical, sports facilities, which are located along the route, and give an idea of the city layout for further discoveries with no assistance. By purchasing this tour, within two days you can get on all routes, and make numerous stops in places that you are interested in. Typically the route has about twenty stops and you can come out at any of them, and after a while enter into another bus and continue the journey. The length of each route is around two hours, and if you do not exit anywhere along the way you can use all of them in a day. That gives you an idea of ​​the city layout to plan your visits to the places of interest for the next days. 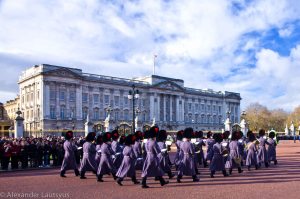 Many places in the city simply cannot be avoided; they somehow will be on your way. Buckingham Palace is no exception. There is huge tourist’s crowd coming to watch the guard’s parade. However, because of the crowd it is impossible to see everything what is happening. Therefore, it is more convenient to observe a solemn ritual of preparation for the

march and parade to a palace near the guard barracks (Horse Guard Parade).

Admiral Nelson is the hero and the pride of the British people. His statue is sitting on the top of tall column at Trafalgar Square and it is

seen from faraway. The monument looks majestically surrounded by stone lions and fountains. The National Art Gallery is located behind the statue.

Tower of London makes both majestic and horror appearance. Majesty is given by its original purpose as a fortress and residence of the kings, in the memory of what it holds a big collection of unique diamond crowns and other royal jewellery.

But there was a period in its history when it was used as a prison and the dreadful presence of chambers and instruments of torture of prisoners leaves horrible feeling. Another indication of a rather cruel of manners is the sculpture of platform with

a pillow showing the place of execution. At this place were executed 2 of 6 wives of King Henry VIII. Legend says that a pillow under the head of these victims was not put out of pity or respect for the latter but for the executioner convenience.

There is probably the most beautiful bridge in London near the Tower of London – Tower Bridge.

We started to discover the right (south) bank of the Thames River from the London Bridge subway station. There were many interesting places in this part of the city.

Southwark Cathedral was on the way. After passing the remains of the ancient city you get to a Borough Market, where interesting to wander the aisles, listen to the unique market noise, watch the buyers and merchants, try what it was offered by small cafes. And further along the promenade there were numerous commercial enterprises, cafes and restaurants, museums and famous Tate Modern. Huge art collection is housed in the old power plant (Bankside Power Station) and is built in seven levels. If you go over Millennium Bridge near the museum to the opposite bank of the Thames, you get to St. Paul’s Cathedral. It is one of the most beautiful and famous cathedrals in London.

There were numerous outdoor book markets right on the river bank, where you can find many interesting old and modern books. Slowly observing and walking along the Thames we came to the Ferris wheel – London Eye, which provides a nice view of the city and is located right at the Westminster Bridge.

Following the Westminster Bridge on the opposite shore we found ourselves next to the Westminster Palace in the northern part of which there is the clock tower (Elizabeth Tower), known as Big Ben.

Here you can see all the architectural details of the building. The Palace is beautifully situated on the Thames shore, and to see it as a complex, of course, better from the opposite shore.

Walking in North direction we got the shopping mall – Covent Garden. Where you can do some shopping, sit in a café, listen to various musicians and singers. There are few the theatres and galleries nearby.

On our way to Soho we passed Piccadilly Circus with the Shaftesbury Memorial Fountain in the centre. And then in the narrow streets of Soho there

On our way to the hotel we got to The British Museum and made a leisurely stroll along its halls. The museum is huge and requires a long time for a detailed observation. Admission to the museum is free of charge, but if you want you can donate dropping money into a huge glass bowl in the lobby.

Well, one of the fascinating elements of any trip is a visit to the shops. Oxford Street is the most convenient place for shopping. In fact, there are two reasons for this. First – the whole street is a continuous series of the many shopping stores. Second – the stores sells nice clothes at reasonable prices.

That is the city of London in the brief description. Well, in fact, like any big city, London is very diverse and beautiful. You can walk for hours and find something new in every corner of it.

London is the city that must be visited in order to create your own impression and feel its spirit. 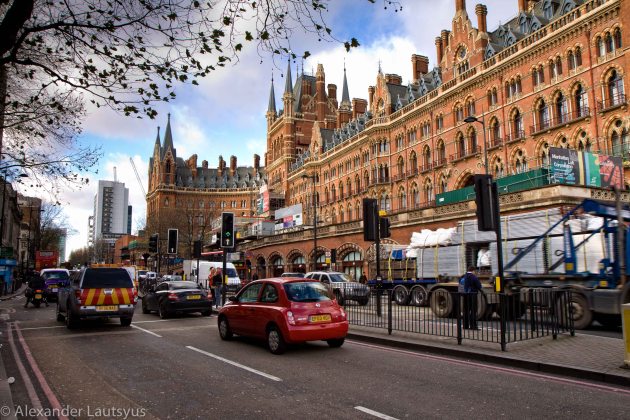 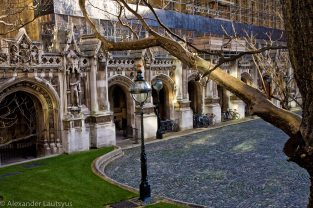 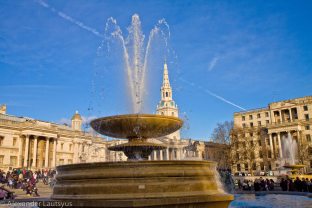 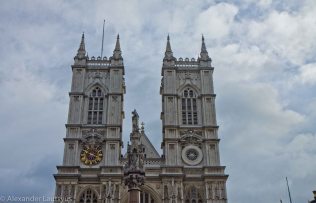 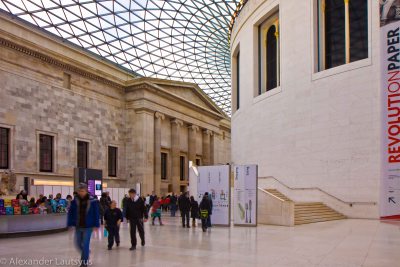 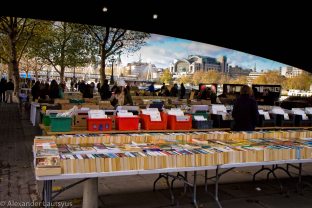